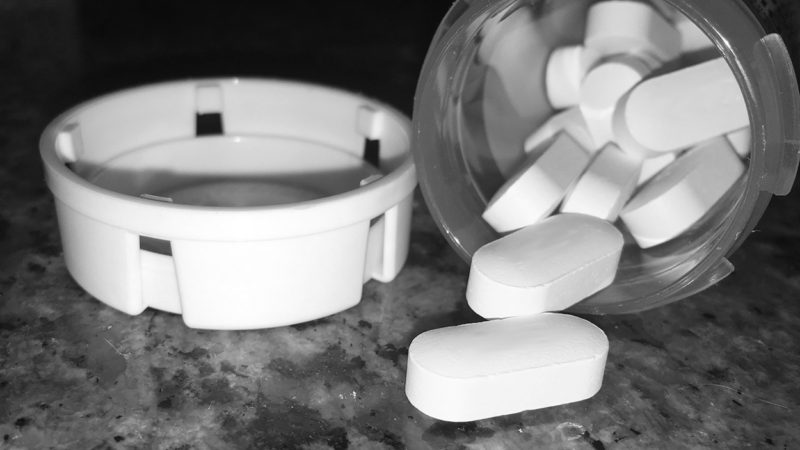 Drugmakers Purdue Pharma LP have decided to stop marketing their painkiller OxyContin to doctors’ offices. This comes after a U.S. District Judge Dan Polster demanded for change and “impact” on the current opioid epidemic. Polster is in charge of over 200 lawsuits filed against drugmakers by local governments. Cities and counties have accused drug makers of disguising their drugs as beneficial with little side effect. This has resulted in the epidemic that kills 150 people daily. Polster insists that drugmakers and drug distributors such as Purdue Pharma Inc., Johnson & Johnson, and McKesson Corp., come up with a resolution to the problem. A monetary settlement will not be sufficient.

The lawsuits stem from the allegations that the opioid makers are not being truthful about the risks of their drugs. The states filing the lawsuits claim that the drug makers are overselling the benefits and softening the side effects. Purdue Pharma claims that the cease in marketing is not a result of the lawsuits. Although, given the timing, it could bode well for them as the cases head to negotiations this week. If no settlement is made, Polster says he is ready to try the cases brought against drugmakers in the state of Ohio where he has jurisdiction.

A similar case was brought against Big Tobacco in 1999 where attorney generals of 46 states sued to recoup Medicaid costs from tobacco-related health issues. The lawsuits resulted in the Tobacco Master Settlement Agreement restricting the advertising of tobacco and a $246 billion payout. The settlement prohibits tobacco advertising targeting minors, the use of cartoons in ads, and outdoor and public transportation advertising.

As opiate addiction becomes more prevalent, advocates for alternate methods of pain management will plead their cases, medical marijuana being one of the biggest voices. Purdue has already seen OcyContin sales decrease by $1 billion in five years due to generic competitors. With demands for opiate control rising, current lawsuits pending, and reductions in marketing, Purdue will be facing further challenges in sales.