Demand for Active Shooter Insurance on the Rise 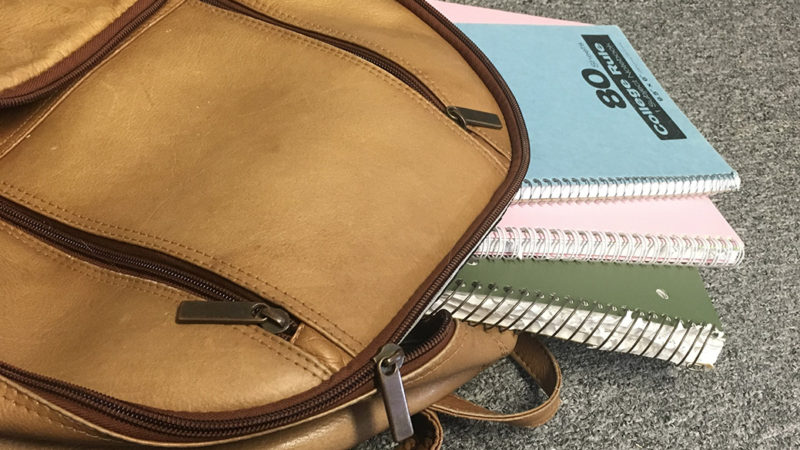 Demand for Active Shooter Insurance on the Rise

Large costs can be associated with the devastation of a shooting. These costs include medical expenses, counseling, building repairs, and legal fees. News coverage of such events also bring on other necessities including consultants for media and accountants for donations.

School districts that have purchased such coverage are given retribution on a per-victim basis, paying up to $250,000 per victim depending on severity of injuries. The rise in interest for such policies stems from past events where general liability did not specify coverage in the event of an active shooter. Families of Sandy Hook Elementary victims are still seeking retribution in lawsuits from 2015.

Another large cost that officials are faced with is the decision of what to do with the building where such incidents have taken place. After the horrific events at Sandy Hook Elementary School in 2013, officials decided to demolish the building and build a new one. The state gave $50 million towards the project. After the Parkland high school shooting, a new school safety law was put into effect in Florida which allowed for $25.3 million towards a new building.

As reported in the FBI’s “Study of Active Shooter Incidents in the United States Between 2000 and 2013”, 160 incidents occurred during the 13 year timeframe with 1,043 casualties (killed and wounded, not including assailants). Seventy percent of the incidents happened at a business or educational environment. The two incidents with the most fatalities were Virginia Tech (32 killed) and Sandy Hook Elementary School (27 killed). These numbers have grown in recent years, spiking the interest in obtaining active shooter insurance.